Phil Santoro is a Co-Founder at the startup studio Wilbur Labs.

Prior to building Wilbur Labs, Phil was a Growth Strategist at Google and Founder of FreeForums, a service allowing anyone to create a free forum. FreeForums became one of the top online destinations in 2007 and was acquired in 2010.

How to Guard Your Time More Effectively 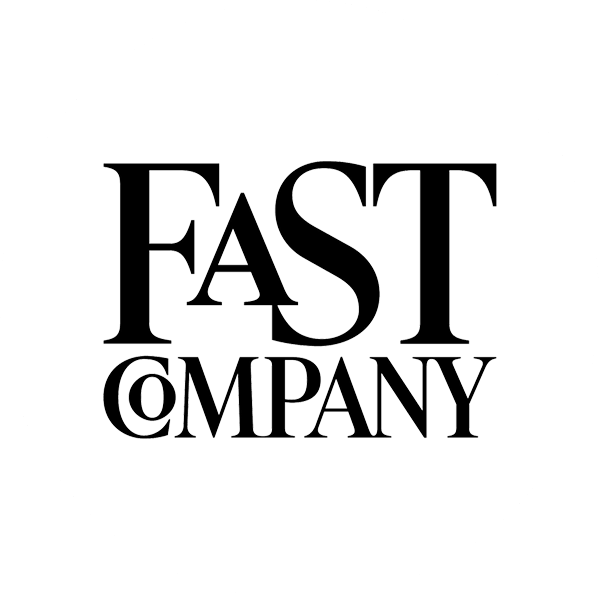 Why Startups Fail | Lessons From 150 Founders

What Is a Startup Studio? | An Inside Look at Wilbur Labs

How to Get Startup Ideas

How to Turn an Idea Into a Business

Why We’re Sponsoring the Xoogler.co Community