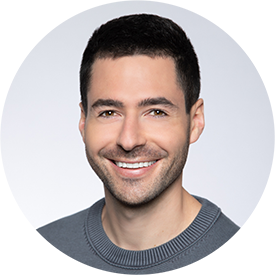 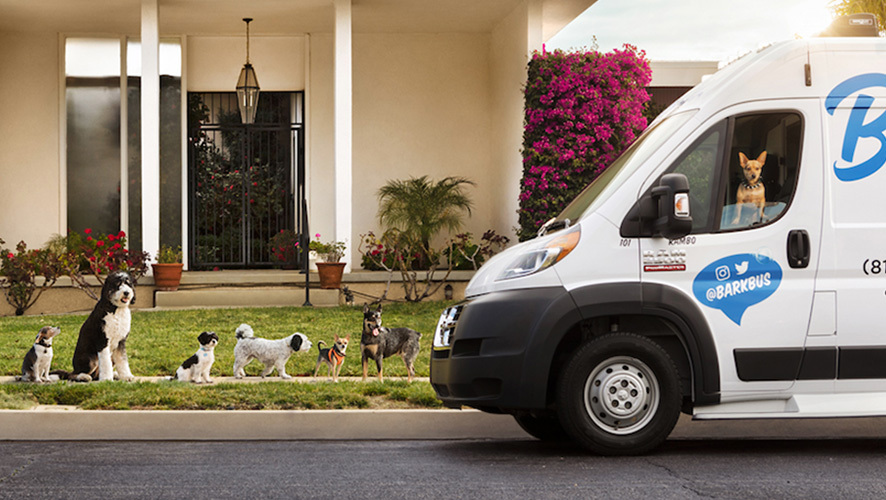 The world is rapidly transitioning to direct-to-your-door services. Despite that, the way most people get their dogs groomed hasn’t changed.

Most pet parents still go to the salon, which is a time consuming and stressful experience for both dogs and their parents. With more dogs than any single groomer can handle, there is no choice but to leave dogs alone in a cage until they’re picked up. Dogs can also be exposed to many more germs compared to a one-on-one environment.

We believe that moving forward, mobile grooming will be the new normal for pet parents looking for the best way to get their dog groomed. It is convenient, luxurious, and a magnitude better than the alternative. However, while the concept of mobile grooming sounds simple, the real world execution is anything but. The reality is that great mobile groomers are hard to find and even harder to book. The current landscape is fragmented and full of scheduling inefficiencies driven by limited investment in operations, customer experience, and supporting technology.

That’s why we were excited when the Barkbus team shared their vision for how they are making mobile grooming the new norm for pet parents and their dogs.

Since the very beginning, Barkbus has focused on hiring world-class groomers and providing reliable service through seamless technology. They have built a brand centered on superior service and quality.

Barkbus represents the future of dog grooming: customers choose a convenient time, a trusted groomer arrives on schedule in a state of the art van, washes their pup with natural shampoos, and before you know it, each dog looks, smells, and feels incredible.

With an incredibly efficient and meticulous grooming system, it’s no surprise that Barkbus has such a loyal customer base. The team has frequently had to turn down new clients due to high demand.

Today, we are excited to announce that Wilbur Labs has acquired Barkbus to bring the convenience and luxury of mobile grooming to pet parents everywhere.

As part of the acquisition, Jeff Safenowitz will be joining Barkbus as Chief Executive Officer. Jeff joins Barkbus from WeWork, where he was an early employee focused on developing and executing operating playbooks to grow the business across the globe. Most recently, Jeff managed WeWork's 6M sqft, 120+ building portfolio in the New York area. His experience scaling physical businesses combined with his passion for building and leading high performing teams are a perfect fit for the Barkbus vision.

Pat Riley, Barkbus Founder, is staying on board as Chief Product Officer alongside Jeff. Pat is a serial entrepreneur and before founding Barkbus, he founded Krop.com, a design-focused job board and portfolio website builder, in addition to being an early employee at Media Temple, which was later sold to GoDaddy.

As a result of the seven-figure investment from Wilbur Labs, Barkbus will be growing the team, expanding their service areas, and leveraging technology to support their growth to more and more neighborhoods. We are aiming to build the world’s premier pet service brand – and we’re starting by bringing the best dog grooming professionals to your door.

Barkbus is already providing a far better experience for both dogs and their parents. We look forward to finding more ways to elevate that experience and making the service available to more people over the coming years.